Today we delivered an “overflow” which are items left behind because there wasn’t enough room in the first place.  We have delivered several of these overflows, none of which we have created.  I realized that some of us  most of us all of us are attached to our stuff. Long time ago Life magazine featured families all around the world and their stuff. A Saudi family,  a nomadic family in Nepal, and a  family from America were the ones I remember.  All the items in the home were brought outside placed on a foundation and lifted on a crane.  Of course the American family of four had the most stuff.  The Saudi family had twice as many people but significantly less. 2 or 3 Mercedes and super long couch is what I remembered. The nomadic family had whatever they could load on 4 or 5 Yaks. I’m somewhere in between the Saudis and the Yaks. I have become a keen observer of behaviors and some of us are possessed by our possessions. The accumulation can be overwhelming since I only have 2 feet and wearing more than one pair of shoes at a time is a realization that maybe I got the message a little too late. 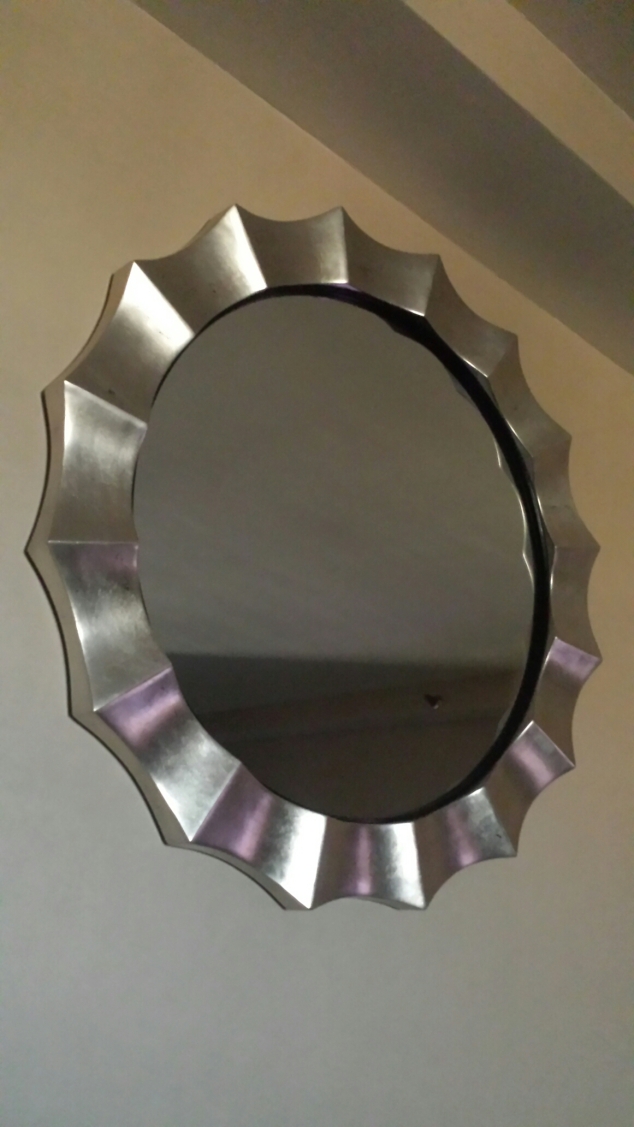 the crafty lady in combat boots

"The only true wisdom is in knowing you know nothing" Socrates