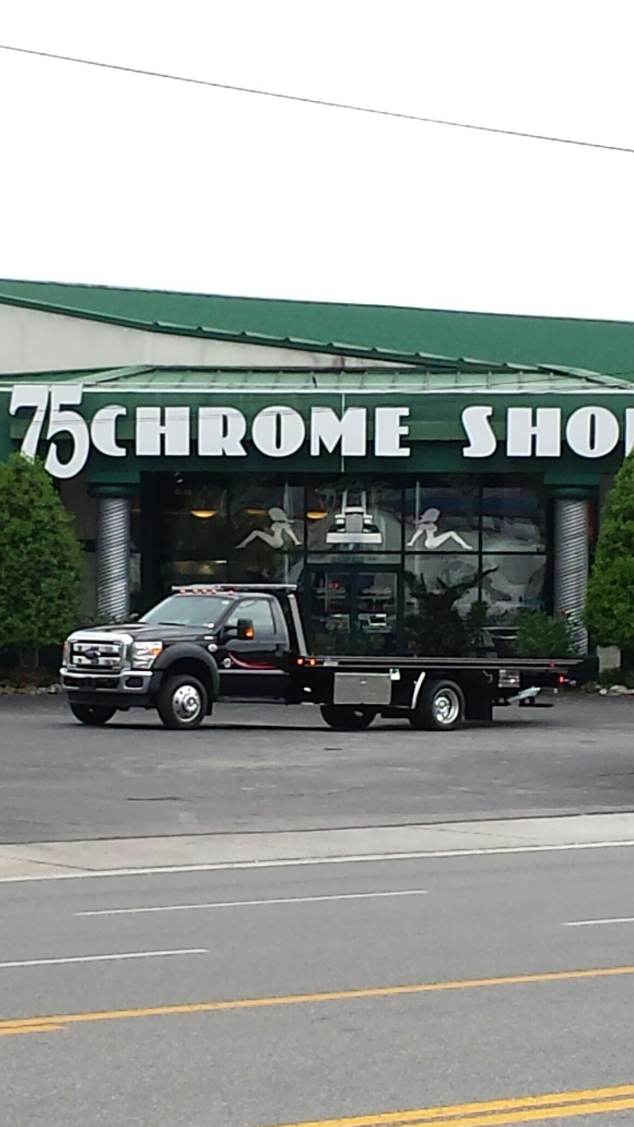 $2.25 per cycle in the laundry room here in the ATL Petro in Atlanta Georgia. Spring  showers outside makes a nice go of things.   6 loads sure beats folding 280 moving pads. Driver asks 3 locals 100.00 bucks to fold. One of the guys says “each? ” driver tells him “F*** you”. I guess that how they talk to each other, so the two stay behind and get paid. You see sometimes you just don’t want to fold pads and since it doesn’t happen often paying seems reasonable.  Meanwhile I got to contend with “dirty old man truck driver” that is trying to engage me in conversation just so he can “go there”. No takers buddy!. I avert his eyes and pretend I don’t hear him when he asks me if they said “naked” on TV. I say “I hear the Pope is coming to Philadelphia” and that does the trick. He changes his way and I helped him fold his Kirkland T-shirts. And he says to use certain dryer because it’ll give you extra time.  Pays to ignore then be nice.  It also pays to look in between the machine because eighty five cent  gave me extra time to stay in my most favorite place..not really.  Zia Jian

One thought on “Laundry Lady.”