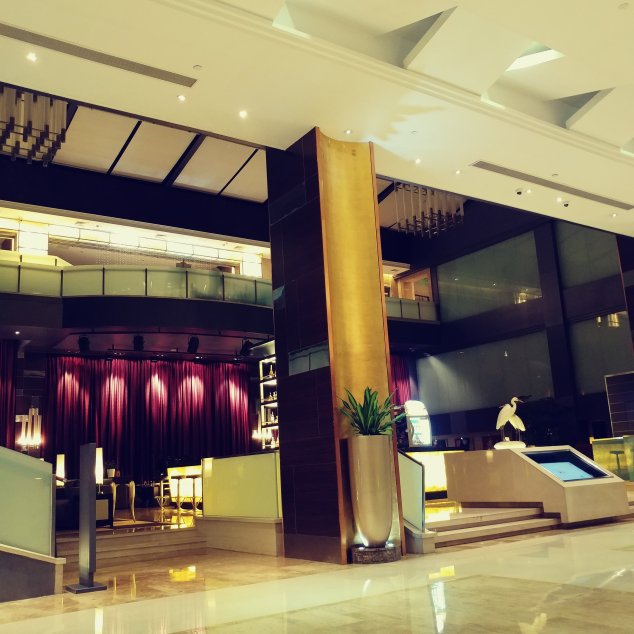 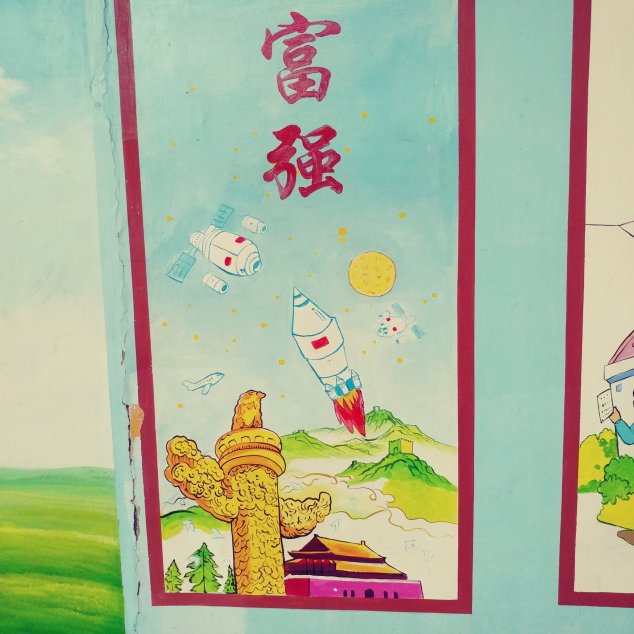 “I can’t believe you got a flight back from Taipei back to Los Angeles”. Fifty-eight dollars for the ticket plus all the other fees, two hundred dollars on Xiamen airlines. 24 hour layover and some hassle, I ended up at nice hotel. They gave a 2 pm checkout.. YES! drank the loose tea instead of Lipton’s and got charged 5 bucks…oh well. Walked around the city and noticed the stares which I understand and realized Xiamen may not have a great number of visitors. Flying in night before I saw animated pictures of cranes and herons superimposed on fancy buildings. I am told this is what Xiamen is known for. What really exciting was seeing the Deputy’s Prime Minister and his entourage from Tonga. They are in a 20 year relationship similar to concept of sister cities. Diplomatic relationships start with noticing the “Ta Ovala” and not mistaking anyone for being Samoan. The last nice hotel I stayed at, the former Prime Minister of Pakistan Nawaz Shariff was also staying there. He was in Hong Kong to finish up the “Beltway intiative”. He’s been in a little trouble since then. Better him than me. Zaijian.