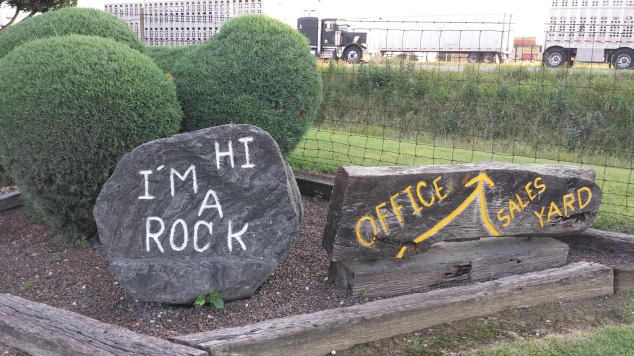 I dislike it when someone says it outloud.  I dislike this stitch of a sentence with intensity of the white hot sun.  You see,  I have brothers from another mother and we are loosely connected through few  social networks. As of late there have  been pictures posted of my real father who  died 4 years ago yesterday.  First glance was awkward then twinge of jealousy disguise as envy then downright sadness with what I call “Well at least you had assemblance of a family” as this pics portrayed. I often felt my relationship with his parents would suffice. Family have stated “Well you had your grandparents” the best default outcome I guess. This is where it hurts, as a young child that is  picked last to be on a team so is this feeling. The  ebb of time has flowed inadvertently in direction that has reached deeply to elicit  melancholy without effort.  And to have  chest heaving sadness for the those who have  gone. To my brother Aaron who I pretty sure if he was alive he’d say this very thing. I get it and yes may I one day get over it.

One thought on “Get over It”