Home for a few days, maybe ten days or three and I’m tired.  Thanksgiving in Miami? Turkey with a side of South Beach sounds great but this holiday is a family holiday and I’m torn. Driver says you can stay behind and the sound of that rubs me the wrong way. Stay behind? I don’t think so.  I often think I’ll miss something and obviously to go is the imperative.  I choose this life for all the right reasons and coming back is kinda sad. I’m met with parking tickets (not mine) a loving mother going Suze Orman on me and a bed that is not my own.  I’m not homeless but I am without a home.  Leave it to Oprah to save me from the indecisiveness.  I am doing the 21 day meditation series for the third time and today was Law of Attention. In essence what ever you focus on, the desired result is the outcome.  So here  it goes Korean Spa, a wonderful birthday with my Auntie Lover and a ” Ma I am choosing a path that serves me best.”

There are 8 types of climate zones that exists and AZ has seven of them. Gila monsters javelina and road runners are often seen out and about in the Scottsdale landsccape. Lazy types shouldn’t bother no welfare here. In my 20’s I  worked for a Xmas tree salesman who lived in Sedona.  He said it’s a beautiful spiritual place and I hope to find out one day. 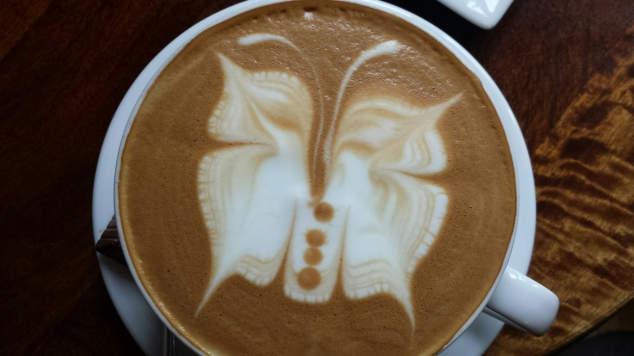 Imagine Wendy O Williams from plasmatics (early 80’s punk My Mtv). I was doing truck stop laundry and there’s a gal with multi muted colored spiky hair, tartan skirt, black boots and yea she was a trucker “F**k this F**k that”. Good figure and a pretty face that had seen a lot. She shares a tale of woe “ya I used to be a stripper down in Florida” she also left out a lot. She was pissed because her man cheated and ended up marrying the transition chick. That let into a diatribe about men.  I’m thinking shit I got stuck with this crazy gal who’s gonna go on and on. Then I asked her. “Have you ever been in love?” She said “Yes 14 years ago I had the love of my life” I said “Good, some people go an entire life without.” She agreed and went back to folding her thong panties.

As you know living in a truck you take showers where can. At the satellite offices known as the yard or the truck stops. Here’s the fun part you are always walking into a new scenario. There have been times where the dial handle was a wrench and another time one truck stop had a rain forest shower so glorious. Sometimes I’ll check out the shower to see if there are any 6 or 8 legged creatures. Ah this one looks clear. Then I let out a blood curdling scream because just under the ledge or lip was a ginormous insect like the kind you find in Guatemala rain forest. Hiding, this thing, waiting to pounce. I should be thankful at least it let me lather rinse and repeat. 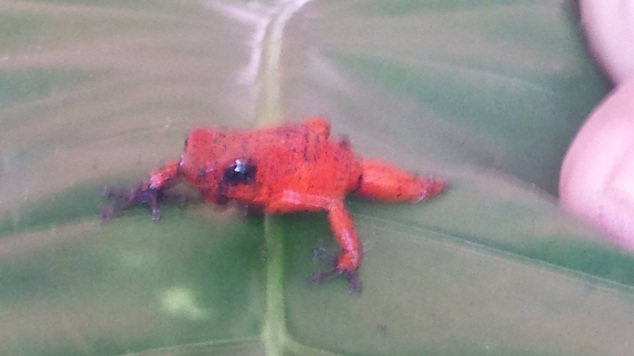 Cristian Mihai
Give a Little Clap