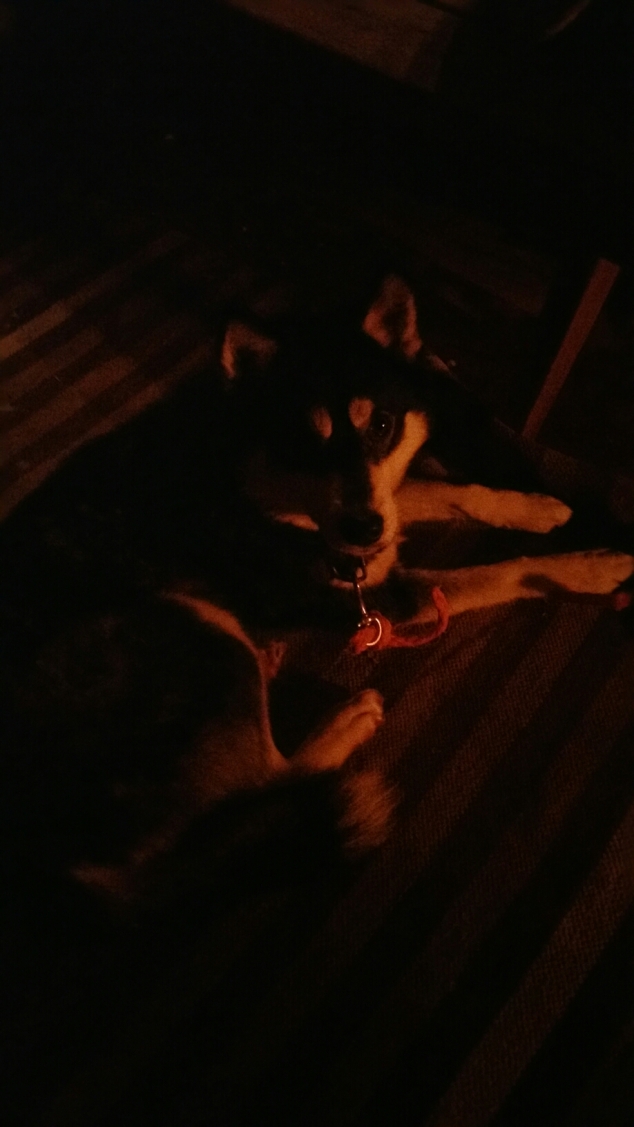 OMGI what did I sign up for. 2 days of husky sledding which meant falling…a lot.  Watching dogs go at like some couples I know, either f.ing or fighting. The guide introduced himself ” My nom  is Visa like the card I’ll be your guide. He gave us gear, a short lesson and off we went. I fell 1st and the 6 dogs kept running.  Heart beating so hard I heard it in my eardrums.  Although I had no regrets I began to realize that this was not for everybody.  Unfortunately (I won’t go into details)  we lost a dog (died) and the  3 females in heat created such a stir that breaking up dog fights became a routine. I would  yell in my harshest tone and the more blood I saw I had to  use something substantial to avoid further harm. I would pull off a branch tree switch and with all my might try to  break up the fights. Sometimes I could but the  pitch blackness made me really scared  and my head  lamp worked but in 35 below it’d freeze. I been bitten before..no thanks. The guide  helped  but only if he realize I’d fallen behind.  Then I remembered Visa  saying  theses dogs were more like a pack of wolves than pack of dogs. I had nothing to compare this to and writing about this has helped. I have a healthy respect for mother nature even in  its  cruelest moments, it  had defined me to be initially pro-active  then have my emotional collapse later. I wish to thank my true friend Cynthia who was with me and Visa the guide. I just didn’t want to cry. May the beautiful husky go quickly to dog heaven. Amen.